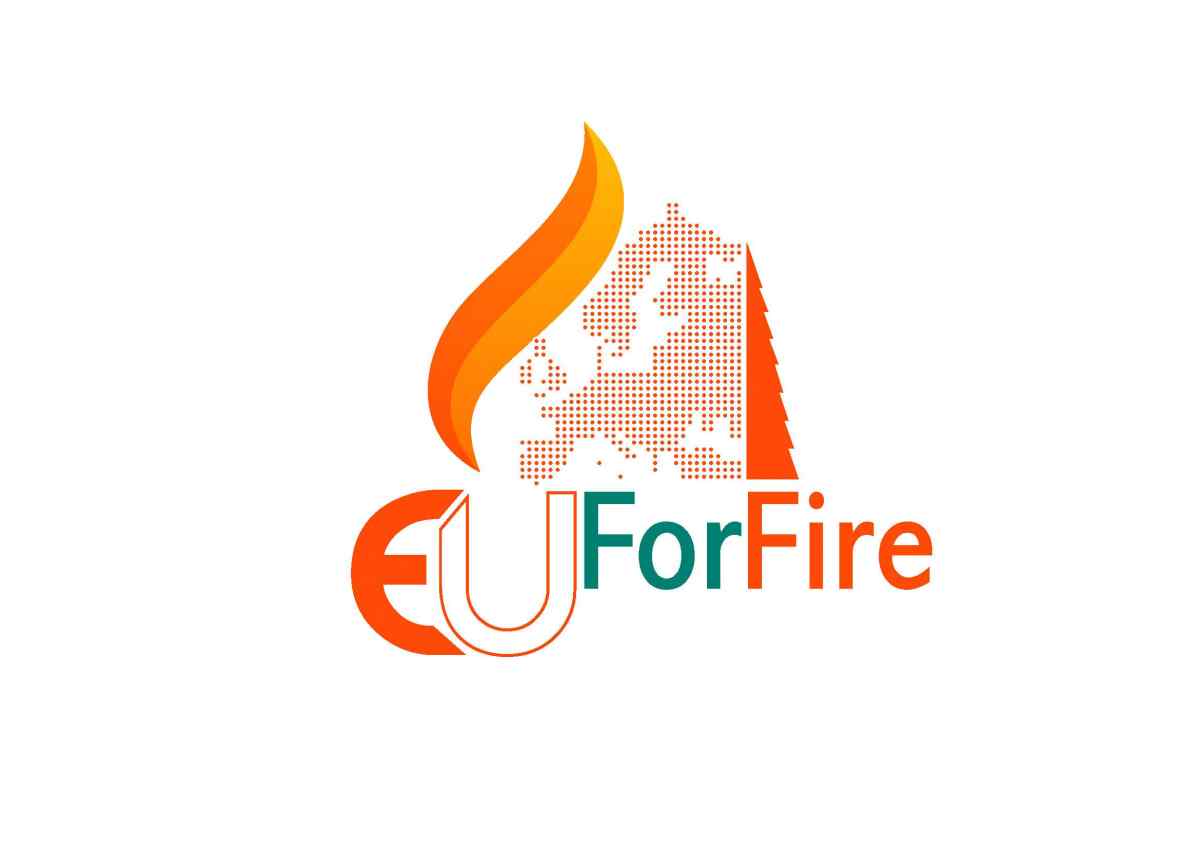 The headquarters of the Escola Nacional de Bombeiros (ENB), partner of the MEFISTO project, hosted recently a meeting of this European initiative, aimed at improving the European collaboration and coordination capacity in the fight against forest fires. The result of this work meeting was also the creation of the EUropean FORest FIRE fighting Council (EUFORFIRE), which will serve to disseminate the practices and results obtained through the collaborative work and knowledge transfer of MEFISTO. The EUFORFIRE network also aims to involve European training centers in the field of prevention and training in the fight against forest fires.

The main objectives of EUFORFIRE concern:

EUFORFIRE will receive the Know-how of MEFISTO project in order to maintain minimum standards in forest fires related professions and activities, which can be applied in all European Countries

EUFORFIRE Members:
According to the Memorandum of Understanding signed, the parties that form this network are, at first, the five partners of MEFISTO project and the agency D.R.E.Am. (from Italy).

If you wish to receive more details about the initiative or would like to join the network, please write to Paola Pasquinelli: paola.pasquinelli@regione.toscana.it